What happens if inflation in Malaysia hits 6.2%? 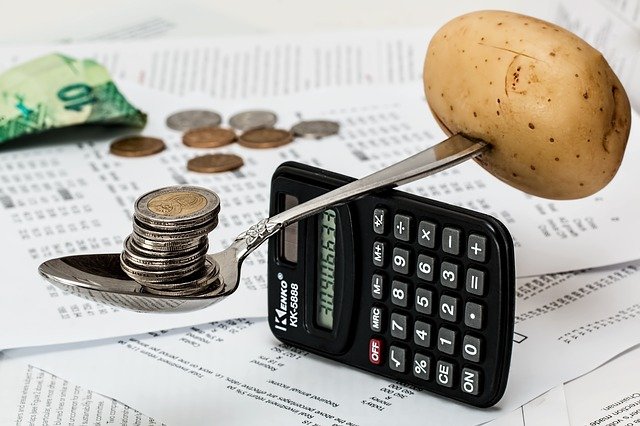 What happens if inflation in Malaysia hits 6.2%?

According to Investopedia.com – “Inflation is the rate at which the value of a currency is falling and, consequently, the general level of prices for goods and services is rising.”

Briefly, this means that if our earnings stay the same and the cost of goods and services continue to rise, we would afford fewer and fewer things with every passing year. It also meant we would just need to work ever harder to get the same amount of money just to afford the same thing we could afford a year ago.

By the way, inflation is not all bad yeah. At least it signifies that the demand for goods and services are existing or maybe even increasing too fast for the supply of goods and services to keep up. To increase supply, more people would need to be hired. When more people are hired, they would have salary to spend. As you can see, inflation does turn the economy around. We just need to ensure it’s not so high that it crippled the economy instead.

Let’s look at all the things which could happen if inflation hits 6.2% per year.

Latte Price? (I drink one per day and still save money, read here)

Wow… How much is RM365? That’s a return flight from KL – Langkawi. So, do we drink that latte or go for a short vacation instead? When it’s RM730 per year, that’s the flight as well as 2 nights accommodation in a 3-Star Hotel… 6.2% increase in latte price is a lot.

Now imagine another year later and it’s going to become RM563,922! Yes, that’s close to RM64,000 within just 2 years. This is why people with property will smile if inflation is supporting them and people without a property would now frown because it’s tough to keep pace with over RM30,000 price increase every year.

How many people has salary increment of RM31,000 per year or RM2,583 per month? Hardly anyone I know. That’s why buying a property is usually via a mortgage versus buying by paying cash.

Oh yeah, where did this 6.2% come about? It’s from the largest economy in the world which would be surpassed by China in a few years’ time. Let’s also understand why inflation may happen and what are the steps which governments could take in order to tame the inflation.

Article in theedgemarkets.com US President Joe Biden said his administration was looking for ways to reduce energy costs amid a broader increase in inflation. Consumer inflation data on Wednesday showed prices were rising at a 6.2% year-over-year rate, their highest level in three decades.

Phil Flynn, Price Futures Group senior analyst said, “There’s, no doubt, more pressure on the administration after the inflation reading numbers today. There’s a growing concern the Fed may have to go back to acting more aggressively on a rate increase, so that’s given the dollar a rally.” Do read the full article here: Article in theedgemarkets.com

When inflation is low… usually it meant that the economy is also not doing too well. The central bank, in this case either the Federal Reserve in the US or Bank Negara Malaysia (BNM) would ensure the interest rate is accommodative. This is when they will try and keep the rates as low as possible. When the interest rate is low, more people would prefer to invest their money versus keeping it in the bank.

However, when inflation starts to go higher or in this case, too high for comfort, then the central bank will tweak the rates upwards. This is what the Federal Reserve is now contemplating. This is also why there’s a sudden interest with US Dollars. Well, if the pressure is just too much, then our BNM may also have to take a similar step next year. In the mean time, our inflation is not at 6.2% but yes, it’s moving up and it was 2.9% in October 2021.

Next suggested article: MRTA vs MLTA. Which is better for you as a first-time home buyer?

PrevPreviousFinancial Health: Are we healthy? How do we measure it?
Next8th PropertyGuru Asia Property Awards (Malaysia) Laurel Developers, Projects With Wide AppealNext 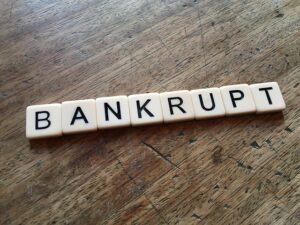 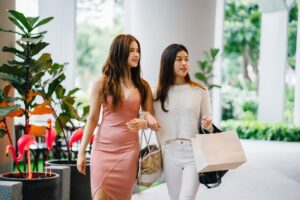