How dominant is the US Dollar? Why is it needed for trade?

How dominant is the US Dollar?

So, in order to ensure a seamless trade, both countries can choose to use a common currency. In the world today, that common currency is typically US$. Briefly, currency helps to encourage economic activity so that countries could trade with one another easily. Barter trade is likely to be hard because the two countries may not be needing goods from one another or may not be at the same time too.

This is why US$ is do dominant today.

When countries hold US$ as part of their currency reserves?

If I hold US$300 in my pocket right now, I would HATE it for the value of this US$300 to drop… right? Now you know why even more countries may prefer to hold their reserves in US$? It’s because so many countries are holding it, thus they fee it should be a safe currency to hold as a reserve, for trade and well if it appreciates because of high demand, it will benefit the country holding US$ too.

Next is Euro and a distance away is Yuan

Remember yeah, it’s EURO. It’s not British Pound. I still think Brexit is a wrong decision yeah. Let’s hope UK will somehow be able to increase their trade with all other nations beyond just the European ones.

Japanese Yen is being held by more central banks in the world and with China soon becoming the largest economy in the world in a few years’ time, more countries would be holding more of it too.

Swap agreement is helpful to reduce the need for US$

What happens with a currency swap is that both countries agree with a certain value assigned to both the currencies. This is a hedge against fluctuations and also takes away the need for a foreign currency to act as a trading currency. So yes, at the moment, US$ will remain extremely dominant and will be a trading currency of choice.

Next suggested article: Failed state? More like a failed statement

PrevPreviousHome Sweet Home is the one that makes us feel at home
NextDecision to buy a property? These 3 things DO NOT MATTER, please.Next 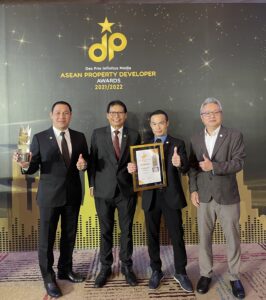 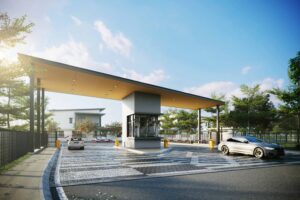 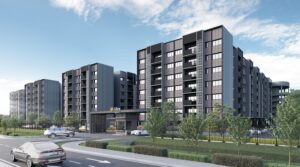 China’s GDP will surpass the U.S. by when?

Property price expected to rise in 2022

When tenants need a place and the market is hot

1H 2021 is positive for price index across the world is positive. Possible?