7 things about car sales in Malaysia. Why is it important?

Car sales in Malaysia has been on an uptrend. Probably a lot of it has to do with the fact that there are many new models being launched as well as the exemption of car sales tax until 31st December 2020. There’s the Proton X50 which has hit over 27,000 bookings.

Yeah, I do think this is totally unexpected. There’s that 1.0 litre turbo engine Nissan Almera which has received lots of good reviews.

We also cannot run away from the brand which showed how many cars were left behind because it has 253 Nm. The powerful Honda City RS i-MMD. Want to know how much you could save? Click here.

By the way, this is NOT a buy car article yeah. Do read the end for the 7 reasons why car sales in Malaysia is so important as a barometer of the market. Coming back to these few models, whichever is your favourite choice, happy buying and driving! As for me, well, no extra budgets for cars this year (yes, bought a new home). Probably will drive the current two cars for two more years and then we will see what’s available in the market at the time.

The one I want too expensive, the one I could afford, well too many are driving already

Anyway, the car I really want is just too expensive. As for the cars I could afford, I do not feel it’s worth paying so much and drive a car which majority of anyone with a manager salary could afford. Haha. Let’s get to know what’s happening with the car company who’s having the top market share in Malaysia.

Article in themalaysianreserve.com UMW Holdings Bhd says that as a group, it’s automotive market share is estimated at 58% in October and this was an increase from 51.4% in 2019. Part of the reason for it doing well is because of the sales exemption from the government.

Perodua broke its monthly sales record in October with a total registration of 26,852 units, a 7.3% increase from the 25,035 units in September. Malaysia’s top carmaker delivered 171,864 vehicles in the January-October period, which was 81.8% of its 210,000 units targets for the year. UMW said Perodua’s two plants have been running almost at its maximum capacity since August in order to meet the strong demand. Do read the full article here: Article in themalaysianreserve.com

#1 – Perodua cars are NOT really a showing-off car

I do not know that many friends who bought Perodua cars to show off that they have ‘arrived.’ I mean it’s a car for moving around, that’s about it. So, the buyers are the usual working professionals and they would represent the majority of Malaysians. If they could still continue to buy new cars, it showed that they continue to have jobs and could still afford to get their car loans approved by the bank. Definitely a positive sign.

A good friend from a major European brand once told me that at least half of the potential buyers are those who are on the borderline of approval from the bank. What’s important is this. The banks are still lending even for these borderline cases. In other words, it is not true that the banks are no longer lending or that approvals are now hard to come by. Perodua sold record number of cars every month, loans are still being given yeah.

How many of us who’s on the brink of losing our job would still be thinking of buying a new car? If we were about to lose our job, no matter how attractive the tax savings, we are not going to take the risk and buy the car. Thus, what we are witnessing now is that the people remain positive with what they are currently doing and have the confidence to go ahead and buy a car which they now have to pay for the next 7 years or higher.

#4 – When there are good choices, there will be good demand

I am not sure about you but I do think that if these brands continue to sell the SAME car year after year, by the 4th or the 5th year, the number of people thinking of buying would reduce tremendously. This is actually the same as in the property market. If the same property which has been completed was still being sold at the same price as newer properties, it will be super hard to sell. The design is already dated… So, good choices will help create demand.

Sometimes, we buy a new home and we drive an old car and we feel that the new home deserves a new car… Sometimes, we buy a new car and we stay in a rented place and we do not like the neighbourhood. Well, we may think the new car deserve to be parked in a nice home… So, whether it’s buy a car first or buy a house first, this demand for new cars would be a good sign for the property market too.

Beyond the average Malaysians, if we move up the household income ladder, we could also see that the sales for all these more expensive models which would require RM2,000 monthly repayments are also seeing higher sales. Volkswagen, Volvo, Lexus, Porsche were some of the brands which were seeing a higher number of cars being sold. This really help us to understand that the market is generally doing okay, whether the middle income households or high income households.

When the car companies sell more cars, they need to manufacture more cars. Thus, employment within the industry would remain healthy and this industry is not facing a bleak situation like the tourism industry. Even if we assume the industry is not hiring ever more people, it is plain to see that the industry is not retrenching since they would need these people to work very hard to deliver the demand for the new cars.

Beyond just the usual indicators such as unemployment rate or the non-performing loan, car sales is another good indicator for the market. Always watch this number; car sales in Malaysia to gauge the confidence level. Oh yeah, if you have bought a new car, do enjoy it yeah. If you are thinking of buying a new car, better be quick yeah. The sales tax exemption is only until 31st December 2020.

Mixed-use development Alfa Bangsar will be completed in mid-2023 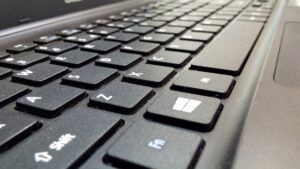 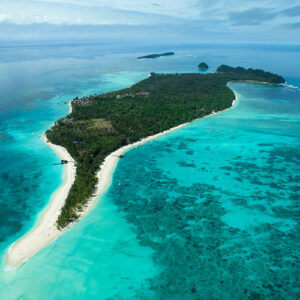 Mantanani islands in Sabah for sale at RM12 million 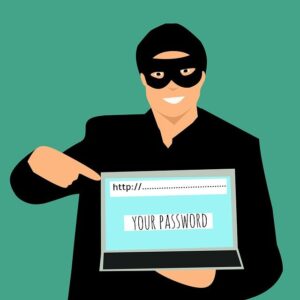 Lifetime savings can be gone just like that. Scams happen all the time. 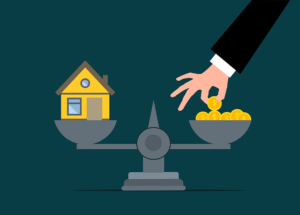 How to know what is “too good to be true?” 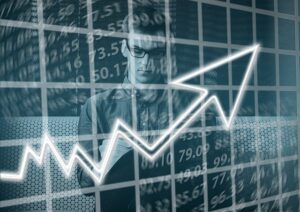 Malaysia’s total trade is RM2 trillion for 2021 thus far. No one shared, so I share lah. 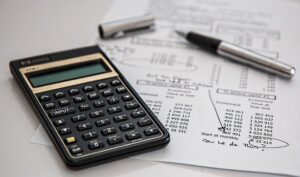 Economy Malaysia for 3Q 2021 is negative BUT… 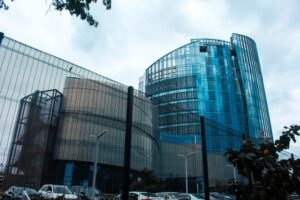 Bank Negara Malaysia’s OPR decision. Up, Down or Stay the same?

Stay Updated with our Daily News

Don't miss any latest updates on your email