“Reasons Why MRT Should Affect Your Property Buying Decisions”

Opportunities come only to those who are ready. Buying properties should not happen suddenly, actually. Understand what’s happening and get to know what are the choices available. These are pre-requisites even before we start to decide whether to buy or not to buy. If buy, then what to buy, where to buy and perhaps even should I buy next to MRT since this is a hot topic today? Well, LRTs are full to the brim during office hours but MRTs are not yet popular. So, perhaps we should buy next to LRTs then and not MRTs? I will share my thoughts on “Reasons Why MRT Should Affect Your Property Buying Decisions” in iProperty.com’s Home & Property Fair in Sunway Pyramid on 15th April 2018.Time is 4pm – 445pm. Please sign up here.  See you there. 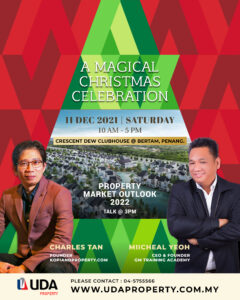 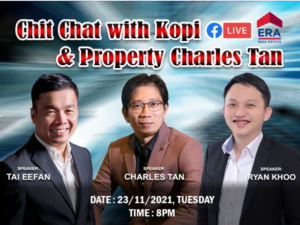 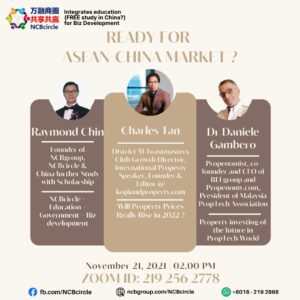 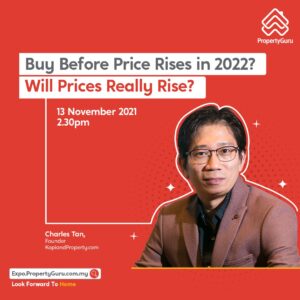 Buy Before Price Rises in 2022? Will Prices Really Rise?