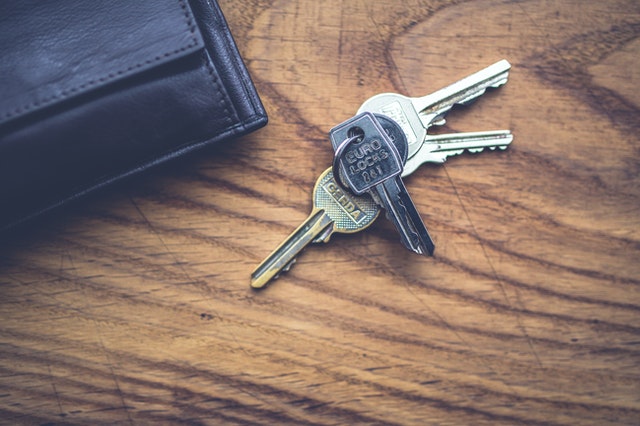 At first it was all those countries outside Malaysia which has been increasing their interest rates to fight inflation. For example? New Zealand increased its rate by 50 basis points and this is the highest ever increase for the past 20 years! In terms of actualy percentage increase, it’s 50 percent! From the previous 1 percent, it has been increased by 0.5 percent to 1.5 percent today. Here’s the news

Australia has also hiked its interest rate and this is the first time in over 10 years! It’s 25 basis point (0.25 percent) increase. The reason is also to fight against a runaway inflation which was at 5.1 percent annually and this inflation number is the highest since 2001! Actually, this also tells us that inflation has been under control since then and only now that the worry about inflation started. Here’s the news.

Bank of England has also increased it’s interest rate by the 4th time to 1 percent and this is the highest since 2009. The most major reason is because inflation rose by 10 percent! In fact there are expectations that Britain’s economy may fall into a recession. (Recession means negative economic growth). There are expectations that rates will continue to rise next year as well. Here’s the news.

Why interest rate increase is a double edged sword?

When inflation is high, people will have to fork out more money to buy the same amount of goods. This is going to be very taxing to the people whose income is staying at almost the same level. It means that their qualify of life may be getting worse as well. This is one main reason why governments are scared of inflation. Imagine if all the people are unhappy, do you think the government of the day will get the people’s votes?

Now, when interest rate is raised, it may keep inflation in check but it may not be able to reduce the price of goods and services. In other words, the quality of life remained almost the same BUT… now all those people with loan repayments would start to feel the pinch. They now have to pay more every month. So all these people who had to pay higher loan repayments would now have a lower quality of life too.

This is why interest rate increase can be a double edged sword and it’s not an easy decision to make. Well, it seems that this is not the only increase and the expectations would be that the current rate increase may not be enough to stem the inflation. Please take care.

Next suggested article:  True cost of a property is not when we are young