Real estate is about an eye for potential opportunities and making that decision.

There are many property investors in Malaysia who has made a lot of money from the property market. Some were due to their objective assessments, some may have been lucky and some just bought, stayed a while and when they decided to upgrade to a better place, the property they bought earlier has risen quite significantly. Of course, there are also those who over-stretched and faced lots of pressure when the property was completed and they have to start paying for it.

There were also sad cases too especially one which went viral; the person actually committed suicide when his property buy went horribly wrong. In Hong Kong, property is one asset class which everyone must have. Else, just paying the rental for a room may bankrupt you when you have retired and have no income source. Let’s now understand how a Hong Konger became one of HongKong’s richest via spotting some great properties in bad shape…

Article in forbes.com Tang Shing-bor spotted a gem in an eyesore, run-down and abandoned plastic factory in the Tuen Mun district called Tins Plaza. He bought it for $36 million (RM151 million today’s money) in 2005. Two years later, he sold it for triple what he paid. This was not the only case.

Tang continued to snap up derelict industrial properties like Tins Plaza, flipping them or redeveloping them and he became a billionaire in 2016. He is 86 years old now and he is no. 14 in the list of richest Hong Kongers with a net worth of $5.7 billion (RM23.85 billion) Tang is now embarking on a shopping spree of Hong Kong’s industrial buildings and he spent $700 million (RM2.93 billion) in 2019.

This is what he said of the months of protest in Hong Kong. “This is the best opportunity I’ve ever seen.” He is confident that Hong Kong’s political turmoil will normalise in the future. He said, “We will move on from this.” Please refer to the very comprehensive article Article in forbes.com

Please do not think of doing what he is doing yeah. Remember, just because two people are buying the same kind of property does not mean both will have the same result. Many times, it depends on the holding power too. If one could not hold and have to sell early when prices were low, it would have been a loss. Another who could hold until prices went up higher would gain good money from the same investment. Same car, same property may mean different results.

However, if one were to aim at property for own stay and is willing to buy something cheaper first, then the chances to gain some profits will be much higher a few years down the road. Inflation will be the friend we need because when the construction materials and land prices go up, newer launches will be with higher prices. The older properties will just follow in-tandem. Happy thinking of property as an investment.

PrevPreviousDid you know that our EPF has a guaranteed return of 2.5% for us? Happy?
NextImpact of COVID-19 to the Malaysian economy is RM5.9 billion. Big dent?Next 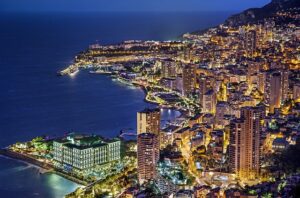 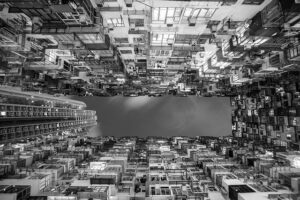 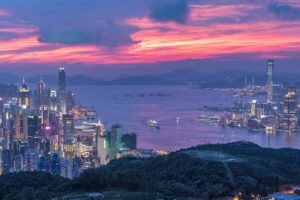