Slightly over 3 years ago, I was looking for an office space for my previous company within Penang island. There were numerous choices and the more expensive ones were slightly over RM3 per sq ft. Many were below RM2 per sq ft but the environment and the facilities were not that spectacular. One was only RM1.10 per sq ft and negotiable further but there were no car parks within the tower or outside when we went over to view the place. It’s crazy.
Well, the situation then and now seem to be the same, or perhaps worsening? I seriously do not think that RM1.10 per sf place I viewed would be rented by a proper office with say 5-8 staffs. All of them would have to take taxi because there were just no parking spaces inside, outside or even around the office tower. Yes, you can imagine parking space is always an issue in Penang. I pay a higher parking fee for an uncovered parking space in Penang compared to here in KL.
According to a report in StarBiz, within the next 5 years, new malls and complexes would add an additional 7.6 million sq ft into the Penang market. To be exact, eleven new malls are coming. Greater KL was quoted as having 46 new malls but Penang alone would have eleven! Read here for the Greater KL malls: Tough to do business these days, malls too many  According to Savills Malaysia managing director Allan Soo, the current retail space per capita is 6.11 sq ft in the state compared with the island’s 9.58 sq ft.  He said, “Anything above 5 sq ft is oversupply.” With the upcoming new supply, it would double the total retail space and will worsen the oversupply situation. This meant that by 2016, the rentals in popular malls will increase a lower rate of increase while for the under-performing ones, it will drop.
Please read the previous sentence again. Oversupply situation, more upcoming ones BUT the rentals in popular malls will INCREASE though at a lower rate of increase. Now you understand why I kept saying that we must look at the actual mall and not the average number? As usual, the popular malls will get majority of all the visitors and with most visitors, the business is likely to be better and thus the shops would definitely be willing to pay higher. Soo said that malls must have their own pull factors such as major difference in price, quality, uniqueness of the tenants and merchandise.
The 11 shopping malls are Penang Times Square Phase 3 with a net lettable area (NLA) of 230,000 sq ft, City Mall Bayan City (300,000 sq ft), Southbay Plaza (424,000 sq ft), Penang World City (1 million sq ft), Sunshine Tower (2 million sq ft), The Light Waterfront Mall (1 million sq ft), Mall@Southbay City (750,000 sq ft), The Designer Village (400,000 sq ft), Ikea & Ikano Power Centre (NLA not available), and Mall by Belleview Goup (1.5 million sq ft). From the names above, ask Penangites and they can tell you which of the existing ones  that are doing well and which are not so awesome currently. 🙂   Of course for the new ones, it’s important to see who’s the mall management. It makes a huge difference. Any developer can build a mall but managing it for prosperity is another issue altogether. Read here: A developer does not equal to a successful mall
According to my good friend, Raine & Horne International senior partner Michael Geh, all these talks about oversupply are clearly unfounded. Since many years ago, there were already similar talks about oversupply of retail space in Kuala Lumpur. Well, until today none of those older malls have closed down simply due to competition. I think he would also agree that depending on the actual mall and actual management, there is a huge difference between oversupply or just another new supply of ‘unneeded or unwanted’ malls. Ask anyone you know for their top three malls whether in Penang or in Kuala Lumpur, most of the time, it overlaps. Happy shopping for the best deals in your favourite malls.
written on 16 Sept 2015
Next suggested article: If 53 tenants decided not to renew, time to worry? 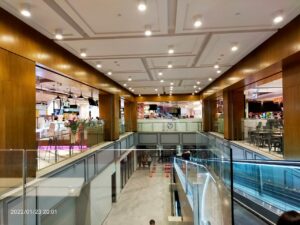 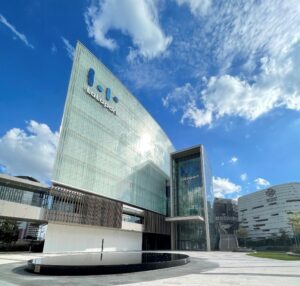 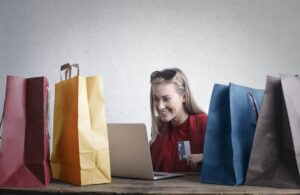