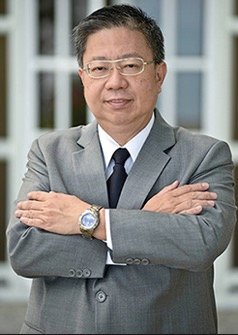 Why property investment is a bad idea? Please let me share this okay?

Kuantan is now a city. How many cities are there in Malaysia?