Melbourne properties – the loss, the good and the future? 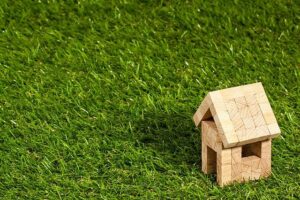 How low can property prices go?