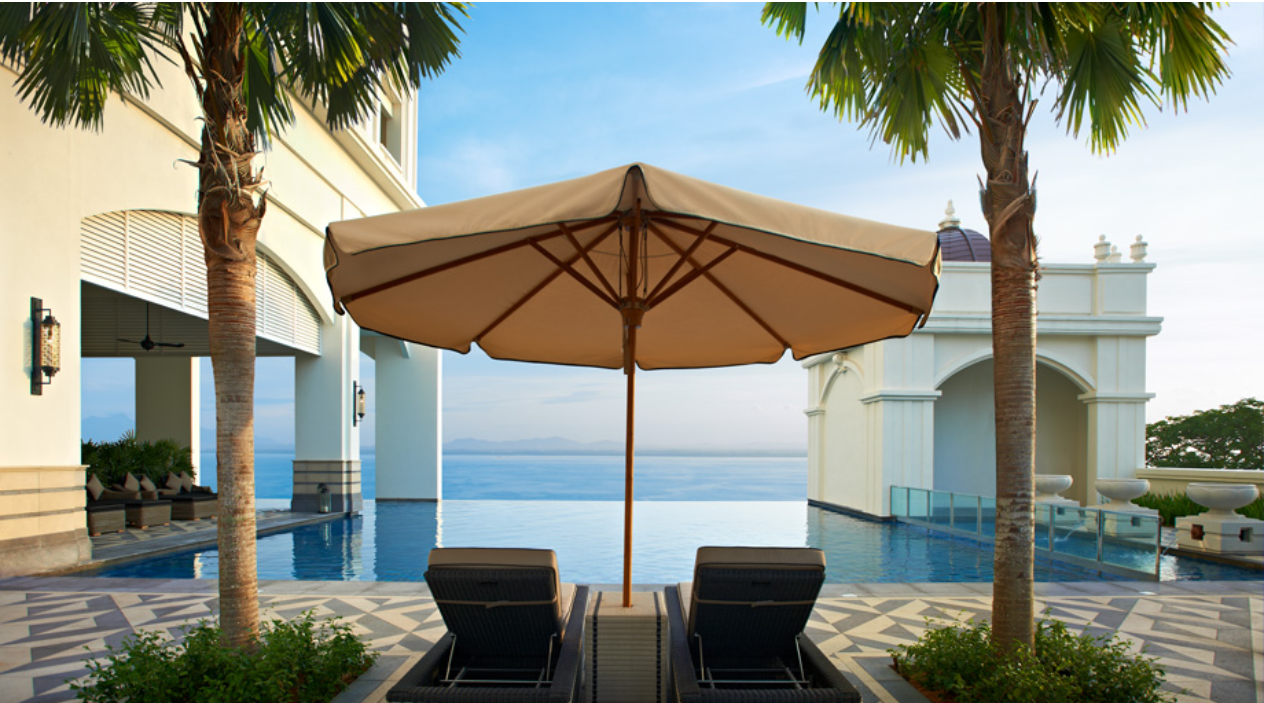 While usually associated with tourism, heritage and food culture, Malaysia’s northern state of Penang has also garnered prominence in recent times for its vibrant and dynamic property landscape.  Although the second smallest state in the country after Perlis, the state’s property landscape is second to none, garnering both local and international interest.

Of the many developers who have invested in Penang’s property infrastructure, few can boast a wide and impressive track record as that of Eastern & Oriental Berhad (E&O).

Across Malaysia, the group is well known to command a premium with its portfolio of iconic addresses. Among these are The Mews, St. Mary’s Residences, Dua Residency and the up-and-coming Conlay in Kuala Lumpur, as well as the Avira Garden Terraces in Iskandar, Johor, among others. The group has also carved a name for itself in the intermational property arena, with notable projects such as The Lincoln Suites (formerly known as Princes House) in the United Kingdom. Particularly noteworthy is the fact that all these projects, both local and international, are situated on prime and highly sought-after locations, further increasing their value.

Building on these credentials and remarkable performance, E&O is on a mission to take Penang’s property landscape to new heights, drawing on its rich heritage and legacy in the state dating back to 1885, when the iconic Eastern & Oriental Hotel was established. Known affectionately as the “Grand Dame” of Penang, the hotel remains a prominent landmark lending its charm and elegance to the surrounding vicinity, as E&O continues to redefine and reinvent Penang’s property landscape to this day.

In 2005, E&O embarked on the first-of-its-kind masterplanned seafront development of Seri Tanjung Pinang (STP). The unprecedented project involved the reclamation of 240 acres of seafront land at the upper-class residential suburb of Tanjung Tokong, located between the UNESCO World Heritage City of George Town and the beaches of Batu Ferringhi.

At the heart of this community is Penang’s first and only seafront retail marina, Straits Quay. Framed by a wide promenade and the open sea, this hotspot adds to the community-centric nature of STP, featuring restaurants, cafes, bars, antique shops and art galleries and a selection of interesting retail options.

In developing STP, E&O also earned the trust of some of the world’s leading architects, landscape designers and lifestyle consultants, with which the group partnered to achieve its vision for the development. Among these include the internationally acclaimed hospitality concept architects Wimberley Allison Tong and Goo, based in Seattle, Washington, who worked in collaboration with Malaysia’s own GDP architects. Specific developments within STP also saw the involvement of notable partners, such as the Quayside seafront resort, for which E&O worked with Seattle-based Geyer Coburn Hutchings and security experts, GDSS systems

Over its 15-year development, STP grew into a vibrant international community of 3,000 homes, purchased by buyers from over 30 countries, further cementing the development’s repute as a desired address of international standards. As buyers saw the proven results through each phase of the development, demand grew, enabling E&O to command benchmark prices, delivering impressive returns to investors, and creating a brand cache that no other property developer has been able to replicate in Penang.

Today, STP remains a sought-after address, while E&O continues to invest in the development, working hand-in-hand with the residents to ensure that this vibrant, safe and close-knit community thrives.

For its stellar offering and proposition presented by STP, E&O has been recognised through a number of prestigious industry awards and accolades. In 2019, E&O was named one of the top 10 property developers for the People’s Choice Award by IProperty Development Excellence Awards (IDEA).

Not one to rest on its laurels and past successes, E&O is now taking its proven track record to a stellar new development which will continue to redefine Penang’s property landscape. Aptly named Andaman after the surrounding sea, it will draw on E&O’s long-established legacy of detailed and thoughtful craftmanship.

The 760-acre development will make up an urban island quite unlike anything seen before in Penang, or even in Malaysia. Located off the foreshores of Gurney Drive and Tanjung Tokong, Andaman is envisioned to become a global prime address that is anchored on four principles – a carefully curated masterplan, having seamless connectivity, sustainability and offering a balanced lifestyle.

As a self-contained island that encompasses the best of peaceful island living and an exciting urban lifestyle,  Andaman will meet all the needs of its multigenerational residents with a carefully curated mix of residential, commercial, retail, health & wellness and education offerings, all contained within the development, which will also appeal to international investors, tourists and homeowners.

E&O’s vision for Andaman is to create an all-encompassing living environment that stays true to Penang’s heritage and provides a high-quality public realm and accessible waterfront, while nurturing a series of neighbourhoods within an integrated mixed-use community.

“Simply put, Andaman is everything investors would expect from E&O, and so much more. With stunning attention to detail and thoughtful craftsmanship, it will be a fine example of the E&O Group’s dedication to creating iconic addresses and thriving multinational communities that stand the test of time,” says Kok.

Bearing testament to E&O’s forward-thinking approach to developing communities, the developer will, for the first time, offer homes targeted to millennial buyers at Andaman, in the form of The Meg – a serviced apartment which not only comes fully furnished but is truly a value for money purchase, starting at a very attractive price points. It’s name takes inspiration from the nutmeg, drawing on Penang’s association with the spice which dates back to the 19th century, when the British East India Company saw the island’s potential for spice plantations.

The group’s impeccable track record will further help buyers and investors derive much value from these developments, which, will continue to stand the test of time. 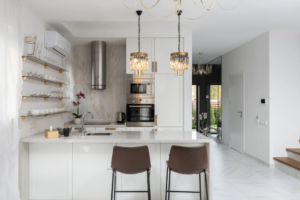