The State local government traffic management and flood mitigation committee chairman, Chow Kon Yeow said that the current higher density approval of 87 units per acre may not be a permanent feature in Penang. He was speaking in the Penang Property Summit 2015 representing the Penang Chief Minister Lim Guan Eng. This change was effected in 2012. The previous maximum allowable density was 30 per acre. In fact the major reason why this is done is to ensure the availability of affordable units for the people. The higher number allows for a lower cost per unit and thus this ‘additional’ availability ensures affordability. According to him, there are between 40,000 – 50,000 middle-income applicants for affordable housing in Penang and thus this need must be served. Once these needs are satisfied, perhaps this 87 units per acre policy may be tightened in future.

Meanwhile the state executive councillor Jagdeep Sing Deo said that the state government is planning to build about 50,000 units of affordable houses in Penang of which the Penang Development Corporation would be building 20,000 units. A RM500 million fund has been allocated for this purpose. No timeline was mentioned but since the plan is there, perhaps it should be incoming within these few years. He also mentioned about the Tri-Pinnacle condo units which are not just attractively priced but even the location is good. The size must also be appropriate. These days, every applicant for low cost and low medium cost units are vetted thoroughly. No one should think about going through any ‘undertable’ means anymore. I think he has a valid point, if the size is way too small, I do not think it would be applicable to the middle-income families. 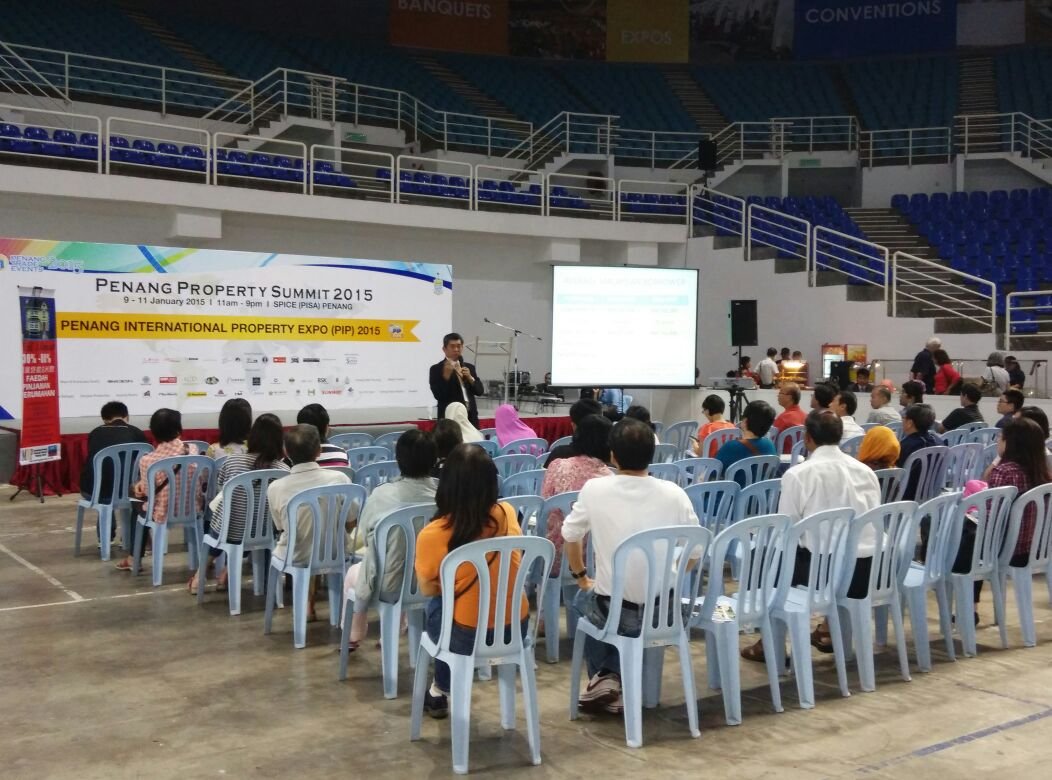 PDC’s Dato Rosli said that PDC will be building 4,000 new units of affordable homes and it will be completed within 2 years. This is a good announcement. It meant that at least 4,000 units of these affordable homes would be ready latest by 2017. He said high-density is needed because the demand is currently still huge. If good units are built, it will attract a good community and these would mean that the whole development would be sustainable. I think what he wanted to say is that in the future, everyone would not look down on these affordable units as ‘dirty’, ‘messy’ or even ‘rundown’. This is indeed what we need because when we go to the little island down south, all their HDB flats are well maintained. Yes, it does not come with nice swimming pools or even a car park but it’s clean. That’s the most important factor; the environment.

REHDA’s Dato Jerry said that the demand remain strong but the support from bank may be lacking. In fact the loan approvals are very low. Personally I have heard a joke from someone that when developers sell their units, they have to sell two times just in case the first buyer failed his loan application. He also reiterated the fact that Penang continues to attract even more buyers because the state government has been running the state well. 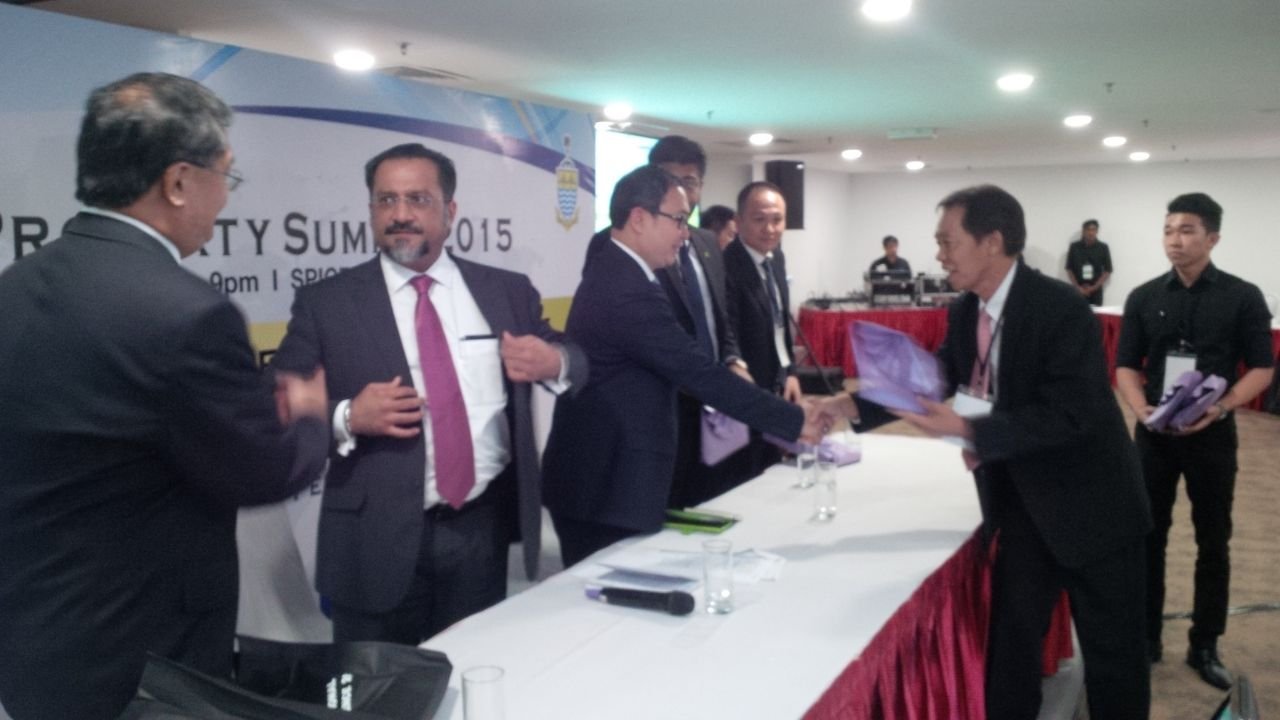 I think Penang state should be seeing much more of these affordable units soon. The reason is because it is tough to continue repeating the same thing but without any new units to show. However, my personal concern would be that the people are still not so keen on the mainland units. Batu Kawan versus Georgetown or Ayer Itam? Somehow, it’s just not attractive enough. My personal hope is that more focus should be put to change this perception or even to ‘force’ some of these people to buy there. Truth is, if we do not know, we do not normally love. However, when advice fails, perhaps a harder approach may be needed. Come on, half an hour away is really still okay. It’s just that the Penangites staying in island has yet to get used to it yet!

Why property investment is a bad idea? Please let me share this okay?

Kuantan is now a city. How many cities are there in Malaysia?